In 1979 four people met in a front room to discuss the threat to the woodland. It had been put up for sale by the Forestry Commission. Possible uses for the land were sand & gravel extraction and housing. Around this quartet the organization was founded, and driven by Bob Draper the chairman, the organization grew from a protest group to a conservation society and an active participant in the management of the wood. It became the first community woodland in England. Successive, active committee members took the organization forward until in 1996 the wood was offered for sale to the Friends of Brandon Wood.

Three years of hard fund-raising followed and in January 2000 the woodland passed into the ownership of the Friends of Brandon Wood.

Since passing into the ownership of the Friends of Brandon Wood a circular footpath has been completed allowing all-weather all ability walking, training of volunteers in coppicing, hedge laying and other woodland skills have been undertaken. Links with conservation bodies have been strengthened and a pack has been compiled for the two local primary schools to inform them about their woodland. 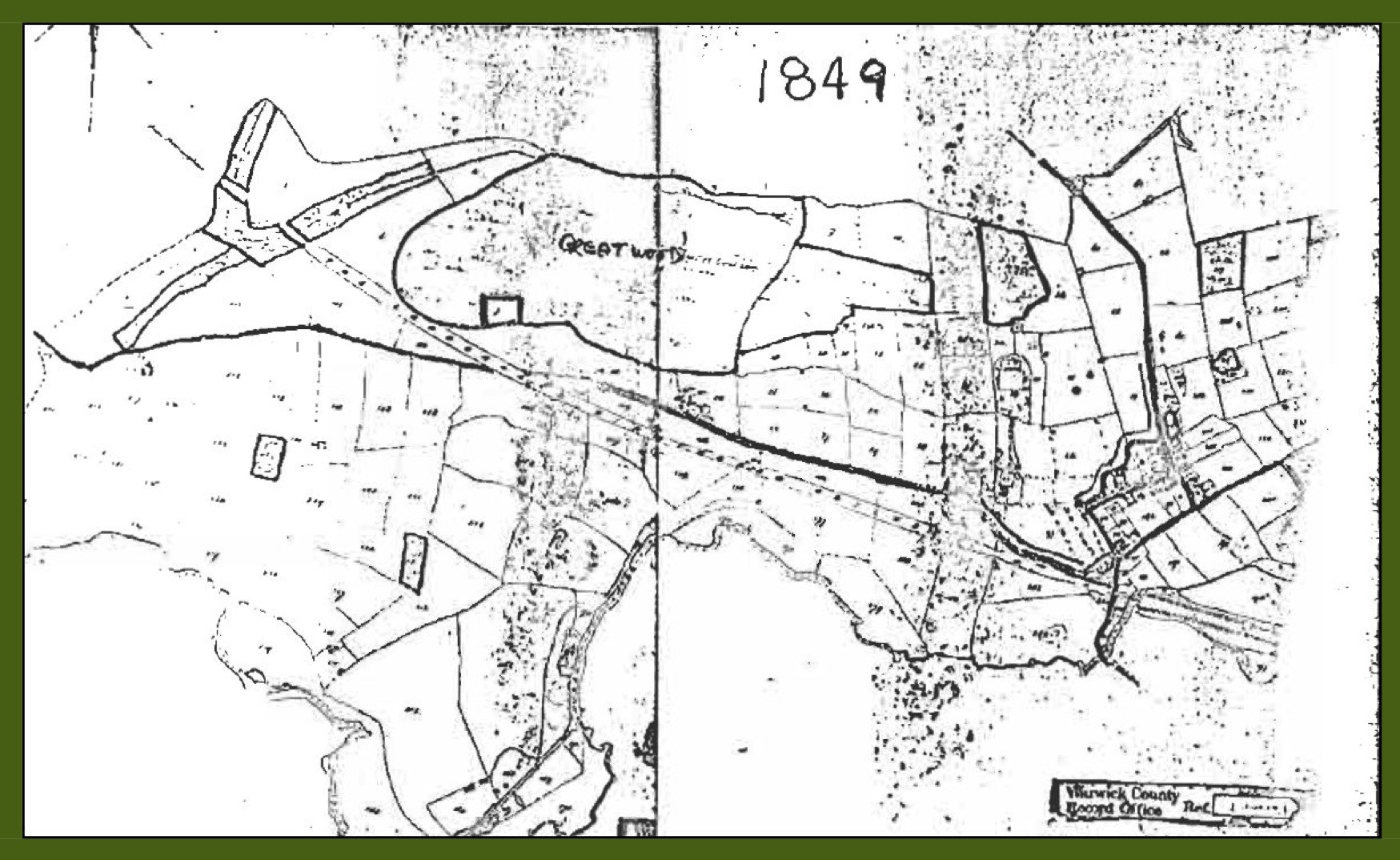 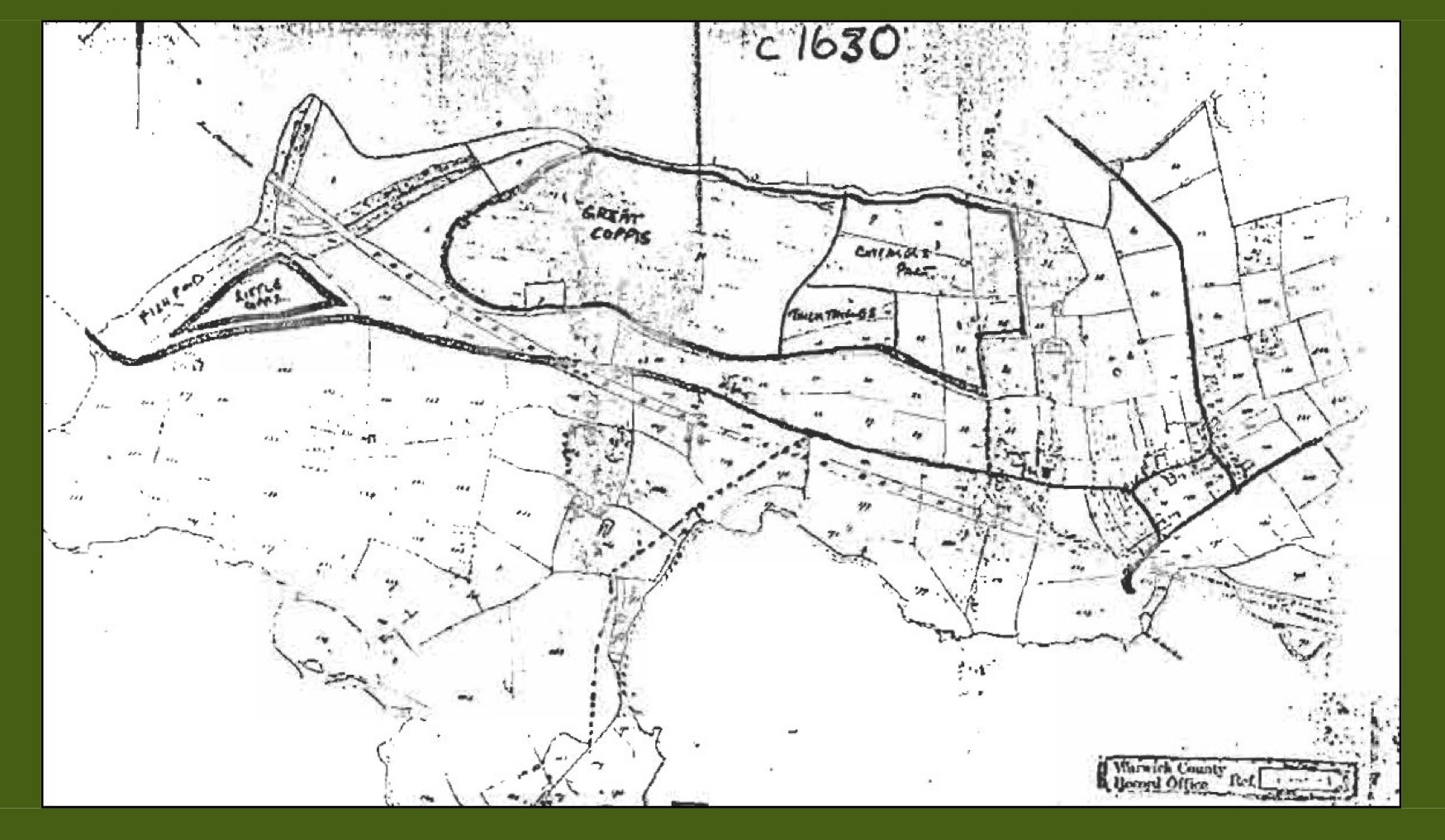